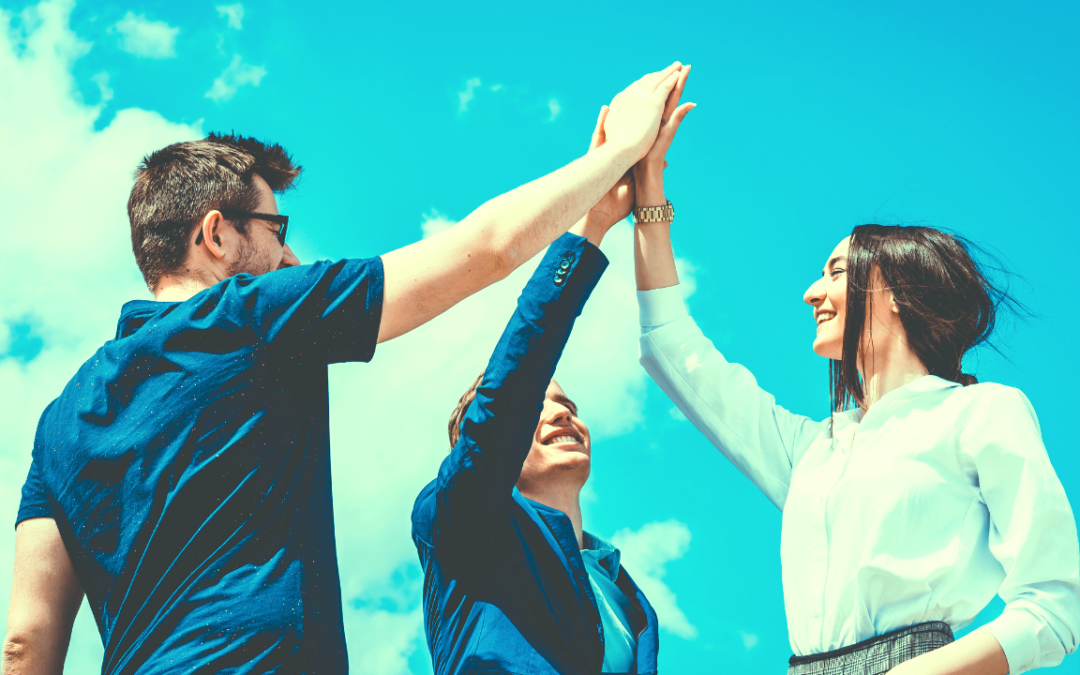 PhilanthroFest aims to redefine the concept of time, talent & treasure in The Magic City for future generations.

PhilanthroFest is like speed-dating for volunteers, donors, nonprofits and the people who may need them. More than 100 organizations are participating in the event that runs from noon until 6:30 p.m. at Miami-Dade College’s Wolfson Campus, at 300 NE Second Ave. in Downtown Miami. PhilanthroFest Co-Founder Estrellita S. Sibila, JD, LL.M, says the festival is helpful for local nonprofits, which sometimes have to compete with organizations from out-of-town. Another goal for PhilanthroFest is to change the way people think about giving back to their community, or as Sibila says, to change the image of a philanthropist.

“A lot of folks relocating to Miami give in locations they feel more connected to — whether it be countries where their friends and families are living or the cities they moved here from,” says Estrellita S. Sibila, JD, LL.M. “We’re trained to think of a philanthropist as someone who is retired, who has silver hair and has lots of time and money…our goal is to instill in everyone at any age that if they have time or talent or treasure to give, they are a philanthropist.”

Read the full story on WLRN